World Beast War: Destroy the World in an Idle RPG v2.200 Mod Apk ???Rampage through a destroyed world and create the ultimate team of beasts!??

World Beast War is an idle RPG where your monsters are created, merged, evolved and sent to battle in a war to reclaim the Earth. Merge monsters to build the ultimate rampaging team!

Beasts rage and battle across the screen, including classic monsters like King Kong, Godzilla and more! Tap your beast to send it into battle or drag it onto another to combine them into a new, unique monster. Collect monsters and their lost articles to upgrade your beasts and defeat stronger foes.

Idle RPG mechanics let your beasts battle and level up even when you’re away, and auto-battle features allow you to manage the team while the monsters fight. Merge monsters to create powerful beasts, then merge those to create the ultimate monster! Pixel graphics create a retro gaming atmosphere with all new gameplay and clicker game mechanics.

?Idle RPG with Monster Merge Mechanics?
– Level up your beasts, even when you’re not rampaging
– Destroy the city with your beasts – you choose the formation, they do the smashing!
– Idle clicker mechanics use simple drag-and-drop tools to create and upgrade your team of beasts
– Merge dragons, krakens, robots & raccoons – has science gone too far?!

?Destroy the World, City by City!?
– Rampage through an apocalyptic world
– Battle monsters and defeat your foes
– Pulverize 8-bit cities across different landscapes into pixel powder!
– Beat em up with your Monster team and take back the Earth! 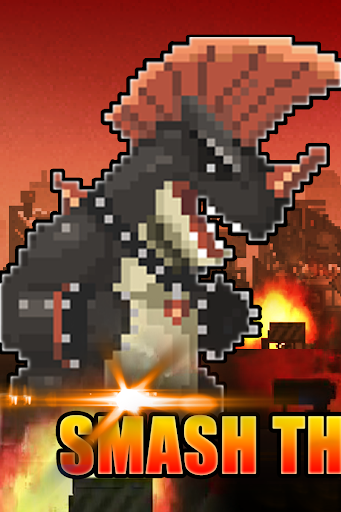 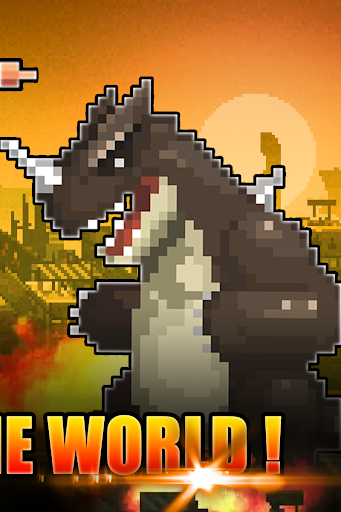 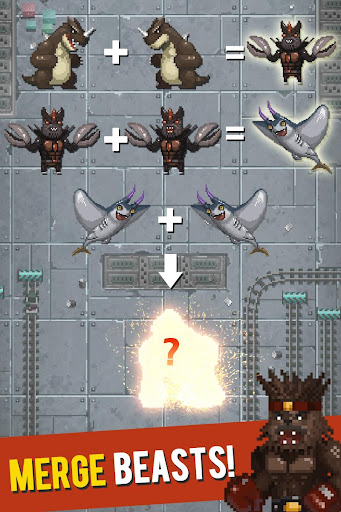 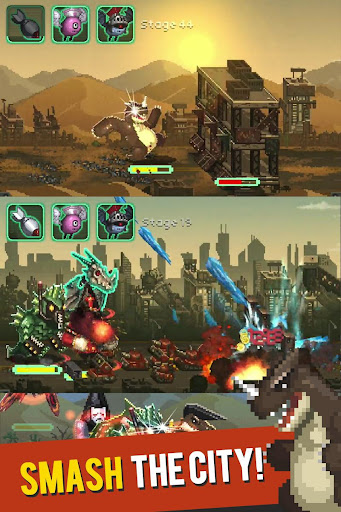 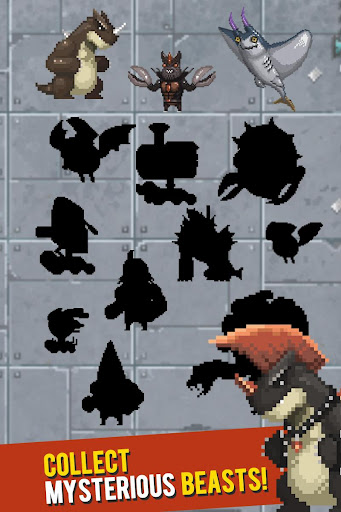 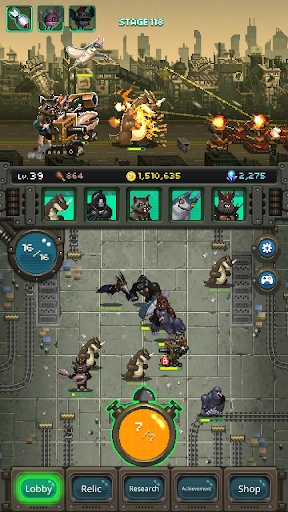 MOD:
only in the shop section:
1. Unlimited Gold (when you buy meat)
2. Unlimited Meats
3. Unlimited Candies
*Increase when you spent

Dangerous Shelter – Your Life is...